Today our team is wearing black in solidarity with Black Shirt Day, a day “in recognition of the struggle for civil rights fought by Black and racialized Canadians.” We support the Anti-Racism Coalition of Vancouver’s petition to name January 15 as Black Shirt Day. 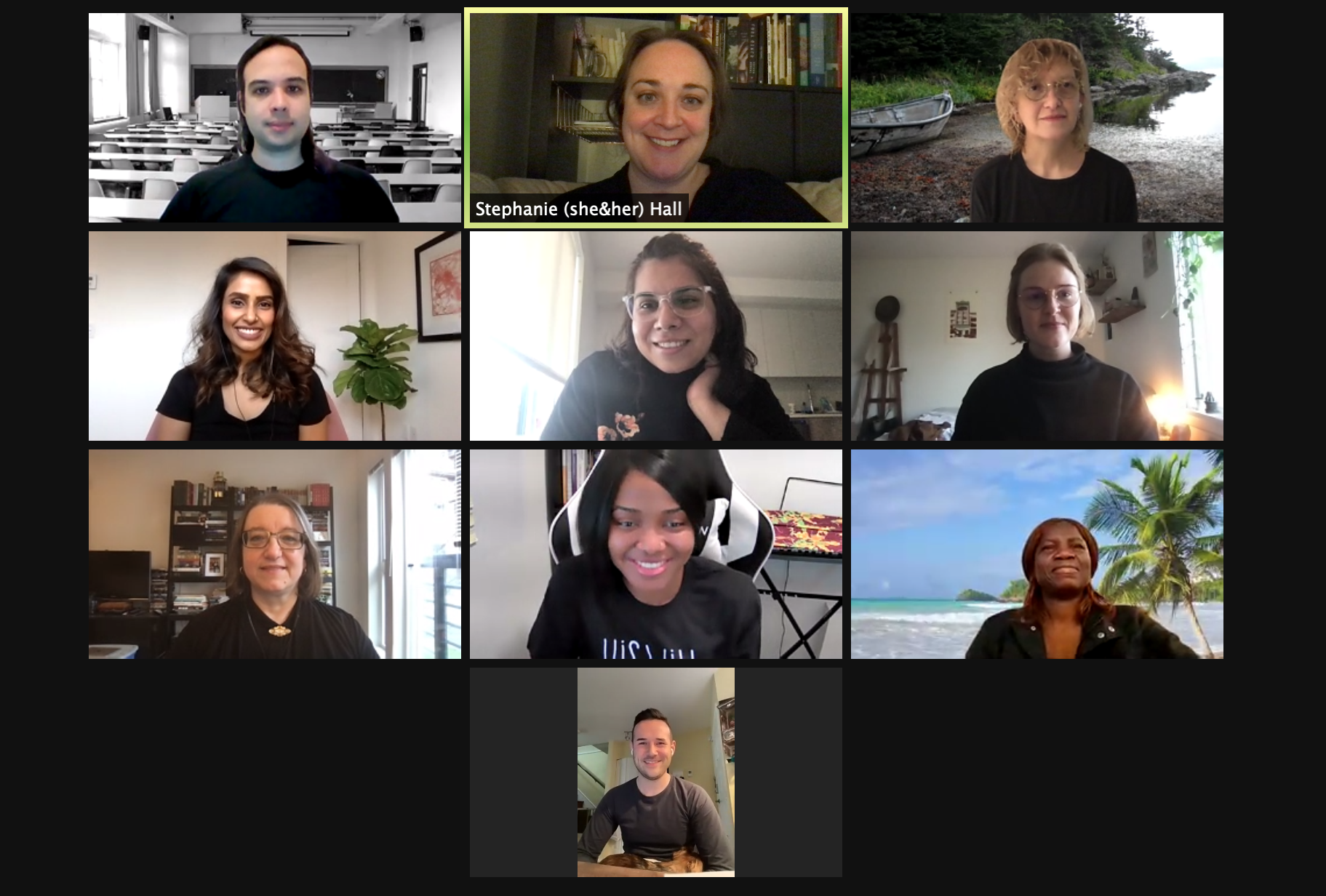 Racism is a public health issue, and for Black students in BC, it appears to be getting worse. According to data from the 2003, 2008, 2013 and 2018 province-wide British Columbia Adolescent Health Surveys, of the number of Black students who report experiencing racism in the past year have increased, regardless of gender or immigration status. Girls were 59% more likely than boys to have reported racial discrimination in 2018. Furthermore, past-year experiences of racism were highest for Black youth in 2018 compared to other years, which we find extremely troubling. This increase may be connected to political changes and increased visibility of white supremacy and anti-immigrant sentiments across North America.

Youth who are targeted by racism also deal with health repercussions. For instance, racism has been consistently linked with higher odds of stress, poor health, and suicidal thoughts and attempts. We also found these higher health risks among Black students reporting racism in BC. Racism can have important health effects for young people because they are in a critical stage in development. Studies have repeatedly indicated that exposure to racial discrimination in early years, particularly during adolescence, is a significant predictor of depressive symptoms in later years.

Moving forward, we must all work to end racism, especially the racism embedded in our systems. We encourage you to educate yourself, unlearn your biases, and challenge your workplaces and communities to make the necessary changes towards ending racism.