Stigma and Resilience Among Vulnerable Youth Centre (SARAVYC)
» Home » 2015 » April » 30 » Our communities, our youth: The health of homeless and street-involved youth in BC

Our communities, our youth: The health of homeless and street-involved youth in BC

Homeless and street-involved youth are among the most vulnerable populations in Canada and experience significant health inequities. The 2014 Homeless and Street-Involved Youth Survey (HSIYS) captured information from youth living in 13 diverse communities across British Columbia between October 2014 and January 2015. A total of 689 youth (aged 12–19 years) participated, from which we collected 681 usable surveys.  This is the third time McCreary has conducted this survey. The results provide important information about risk and protective factors among BC youth who are homeless, precariously housed, or involved in a street lifestyle. The 2014 HSIYS used the same methodology and was delivered at the same time of year (winter) as the previous HSIYSs. As in previous years, experiential youth were involved throughout the process, from survey development and delivery to interpretation of the findings. 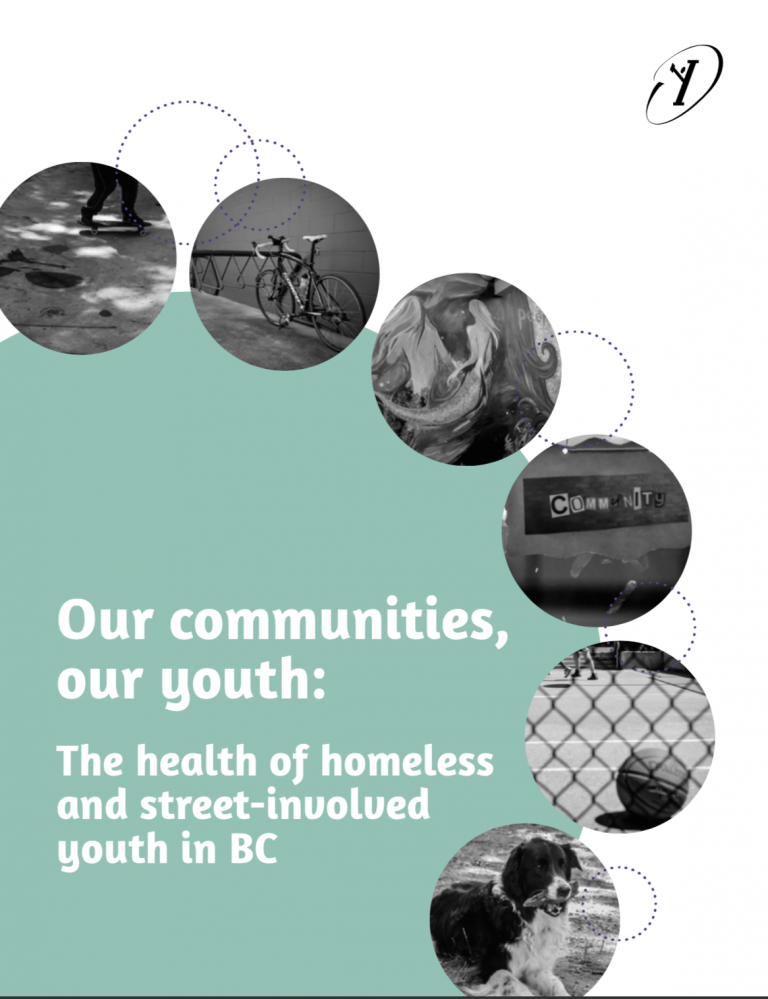