Stigma and Resilience Among Vulnerable Youth Centre (SARAVYC)
» Home » 2015 » April » 30 » How many is too many for BC youth? Alcohol use and associated harms

How many is too many for BC youth? Alcohol use and associated harms

Although the legal drinking age in British Columbia is 19 years, many youth begin to experiment with alcohol before this age. Studies have shown that alcohol consumption by youth under the age of 19 is associated with an increased likelihood of involvement in health risks, such as a vehicle crash or a sexual or physical assault. Early, regular, and heavy alcohol use in adolescence is also linked to higher use, alcohol dependence, and other alcohol-related problems in adulthood. As alcohol use among school-age youth has been linked to negative current and future outcomes, McCreary was asked by the BC Ministry of Health to produce an in-depth report which looked at the patterns of student drinking in BC.

Specifically, the report aims to: 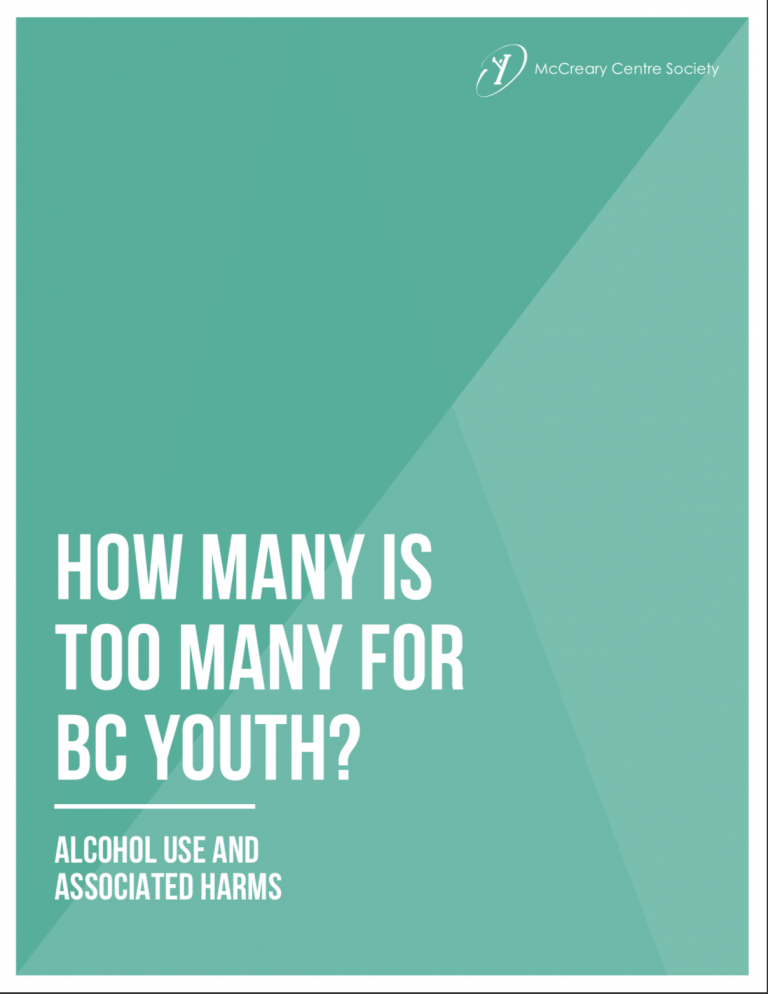