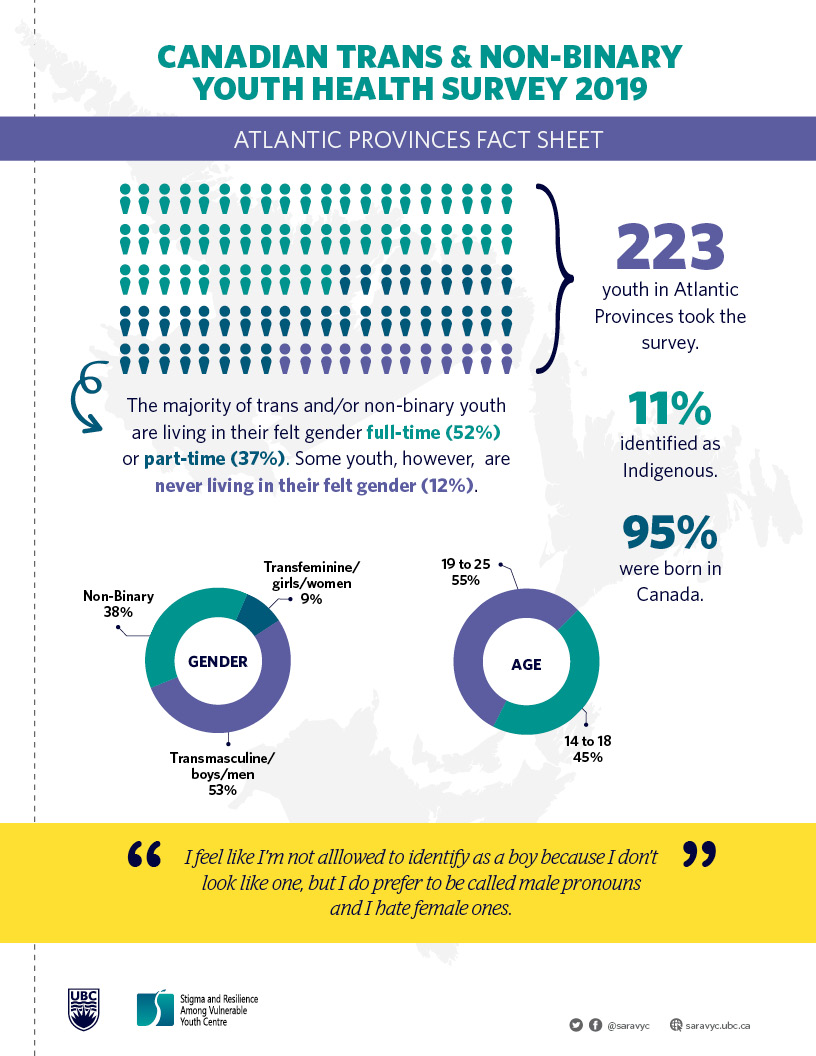 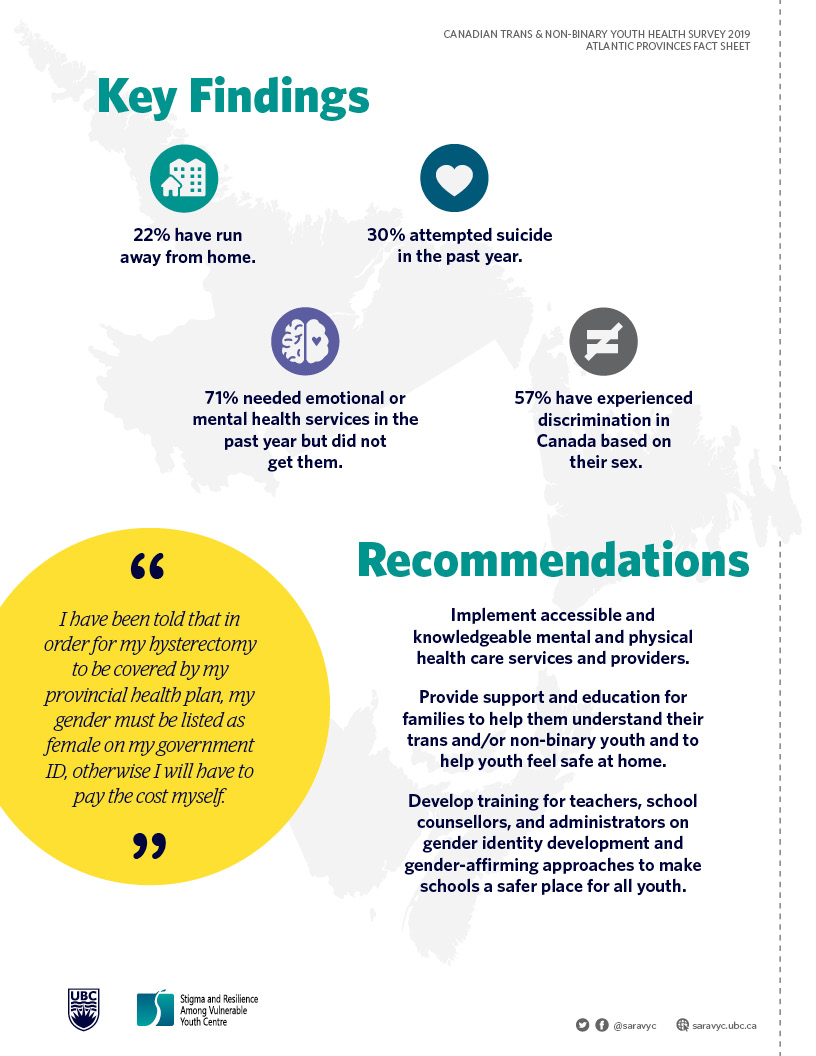 Recommendations for youth in Atlantic Provinces