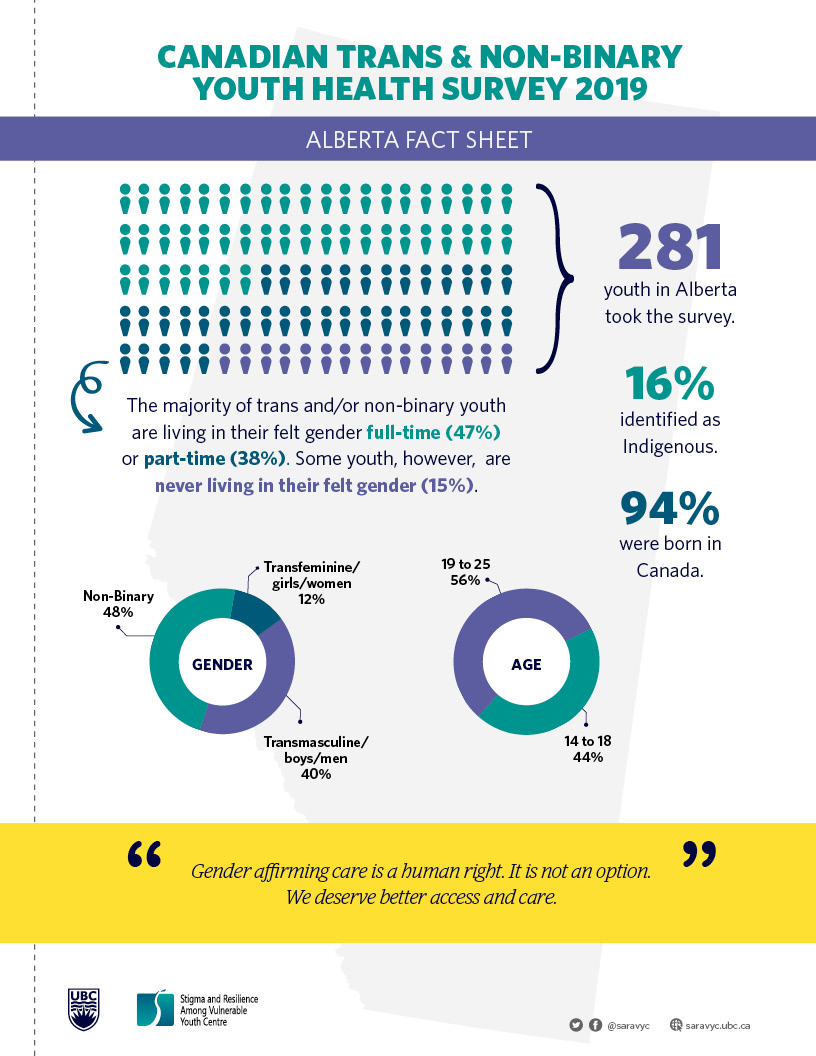 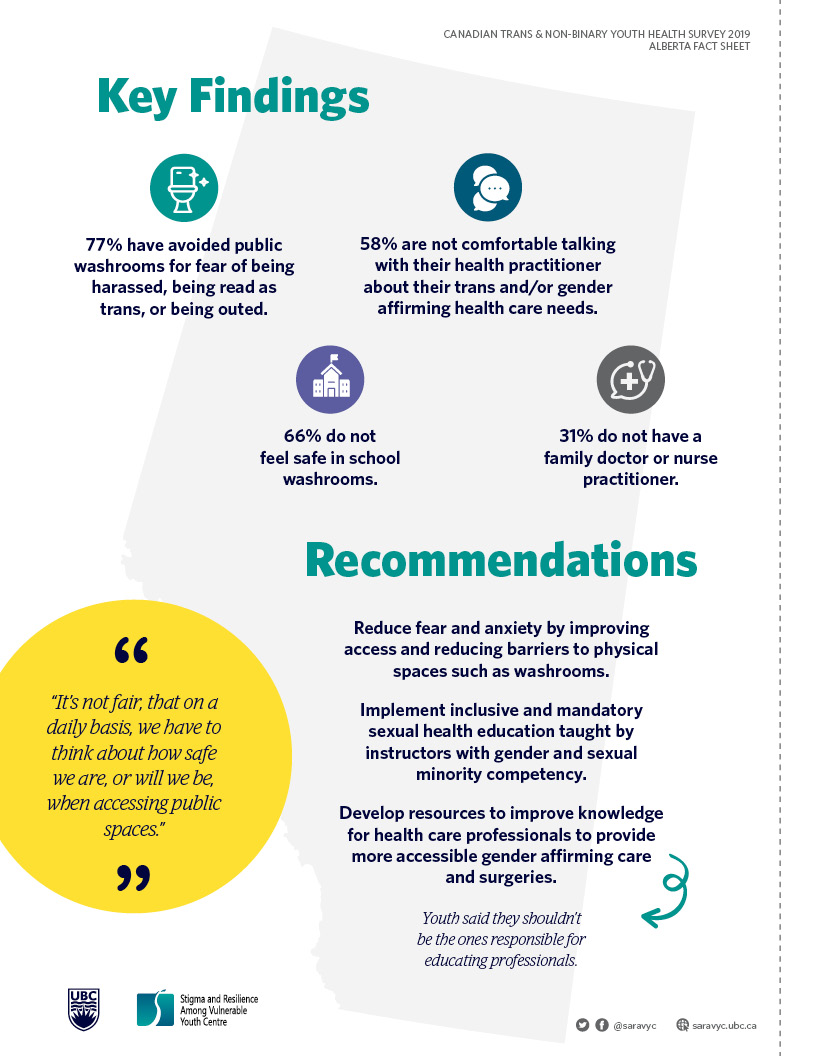 Key findings for youth in Alberta