SARAVYC is participating in Project RESPEQT (Research and Education on Supportive and Protective Environments for Queer Teens), an NIH (RO1) funded project to explore Multilevel Protective Factors for LGB youth in North America led by the University of Minnesota. In British Columbia, research members from SARAVYC under the direction of Dr. Elizabeth Saewyc interviewed a total of 20 youth from urban, rural and suburban communities. As part of the interviews, we had youth take us to the places they hang out, services they use, and the places they feel safe. We gathered in-depth information on LGB adolescents’ perceptions of supportive elements in their schools and communities; this information was used in conjunction with published literature and expert review to create an LGBTQ Environment Inventory that characterizes policies, programs, resources and other supports for LGBTQ youth that exist in these settings. The Inventory is now being used to measure indicators of support in 120 communities in British Columbia, Minnesota, and Massachusetts. 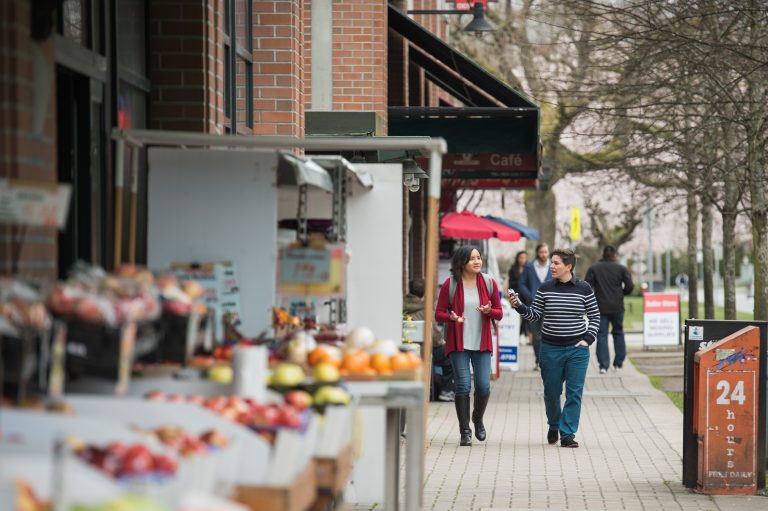 Findings thus far have been disseminated in academic papers such as “Chasing the rainbow: lesbian, gay, bisexual, transgender and queer youth and pride semiotics“, “Helping Young People Stay Afloat: A Qualitative Study of Community Resources and Supports for LGBTQ Adolescents in the United States and Canada“, and “‘Kicked out’: LGBTQ youths’ bathroom experiences and preferences“.